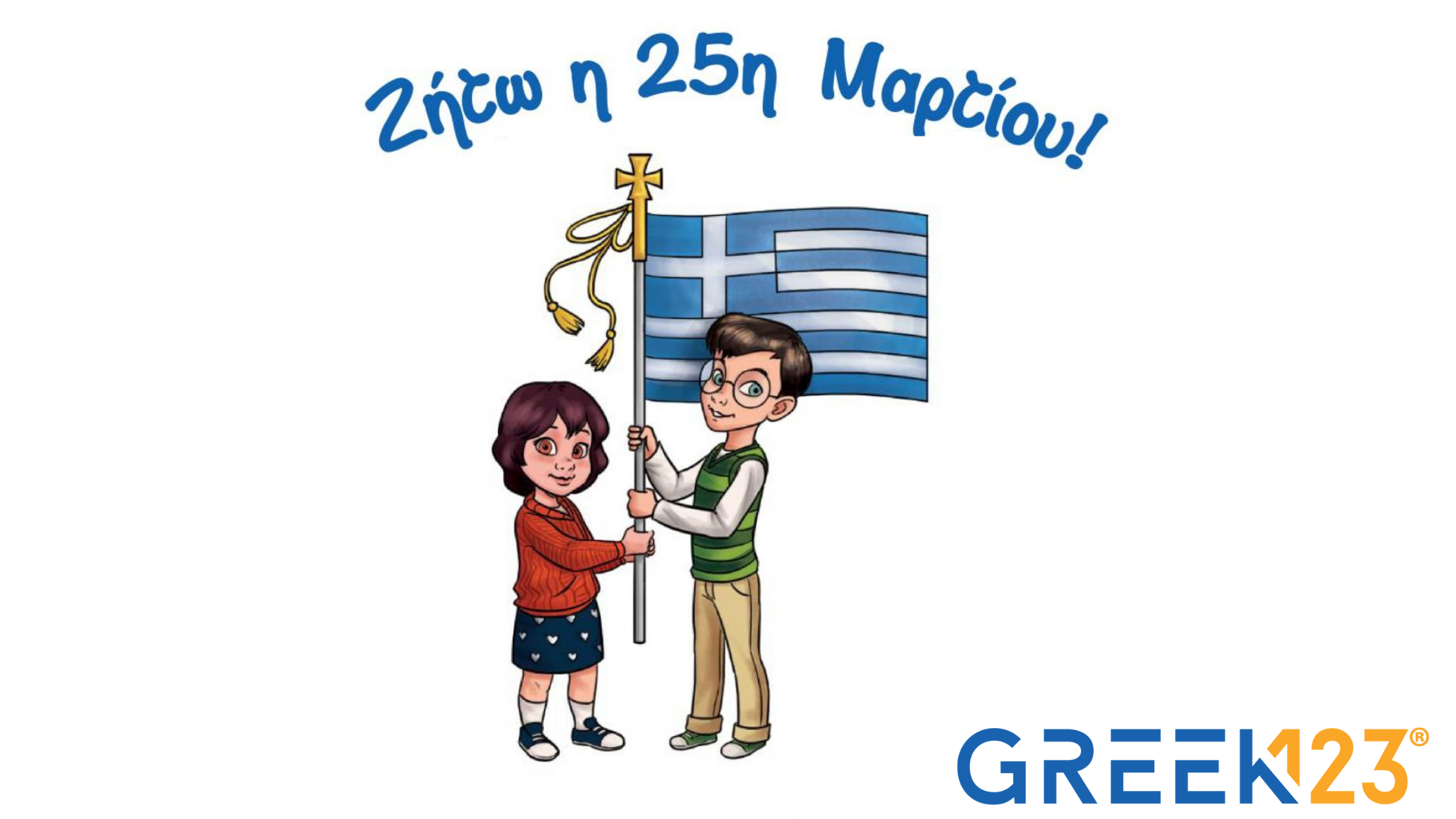 Happy Greek Independence Day! Celebrations for this national anniversary are a big part of school traditions all over Greece and in Greek Schools around the world.

On this day in 1821, the Greeks declared their independence from the Ottoman Empire. After centuries of being controlled by one entity or another, the Greeks finally had the chance to chart their own course. This event was pivotal not only for the Greeks but also for the entire Balkan Peninsula and Europe. On this day, the Congress of Vienna recognized Greece’s independence, paving the way for a more peaceful region and a stronger Europe.

The Greek Orthodox Church also celebrates on this day the religious holiday of the Annunciation of the Virgin Mary when the Archangel Gabriel appeared to her telling she would conceive and become the mother of Jesus, the Son of God. 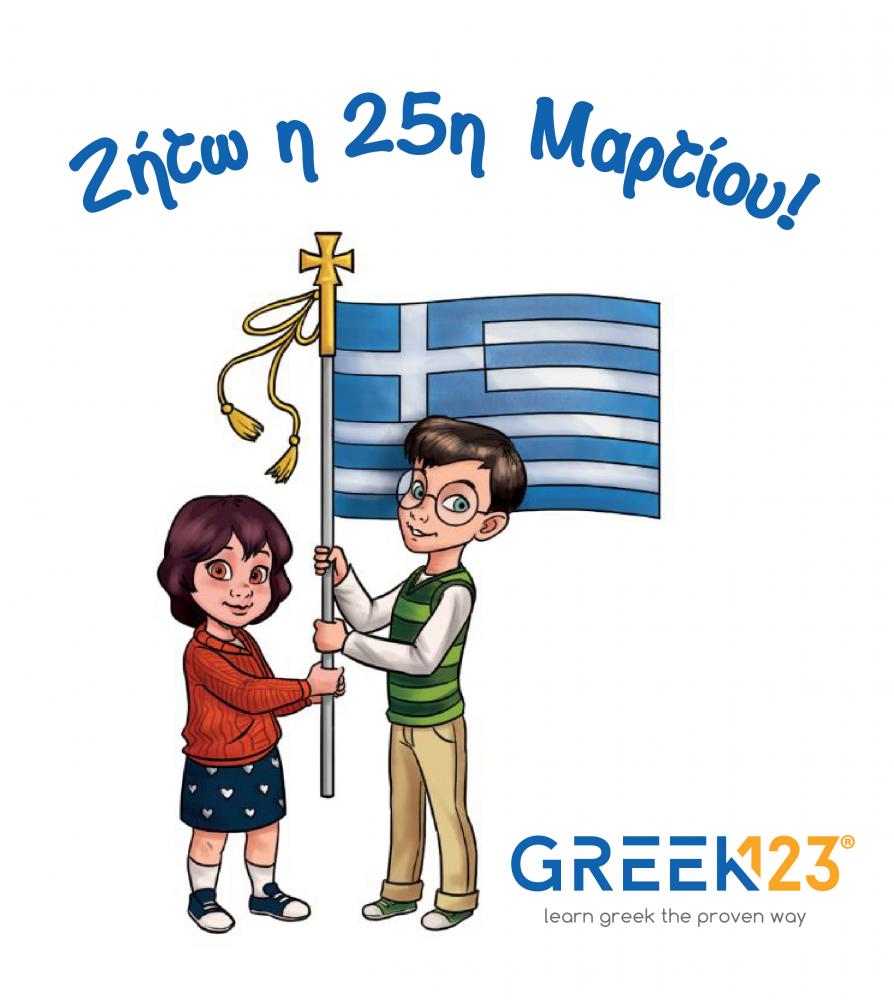 How do Greeks Celebrate the 25th of March?

Most Greek cities honor this day with parades and other festive events. The main events are the military parade in Athens on the morning of March 25th, as well as many school parades all over the country.

Also, many Greek Schools and Greek Communities around the world celebrate this day by doing festive events like musical programs and theatrical plays.

On March 25th, it is also a tradition to gather with family and friends and eat fish. Since this day is a religious celebration and always falls in the “fasting period” before the Easter celebration, most people avoid eating meat. That’s why the traditional menu for March 25th is the so-called “bakaliaros skordalia”. It is fried cod accompanied by a strong garlic sauce. Delicious!

Our Greek language textbooks immerse you in the history, art, and traditions of the land that gave birth to Western culture as we know it, helping you not only to learn grammar and pronunciation but also to understand the language’s meaning and spirit.

We believe every learner should graduate from Greek123 with a genuine immersion in the culture so when you’re ready to talk in real life, you already have common ground with native speakers.

Start learning now by choosing one of our comprehensive packages for teachers and learners of all ages and competencies. Click here for more information. 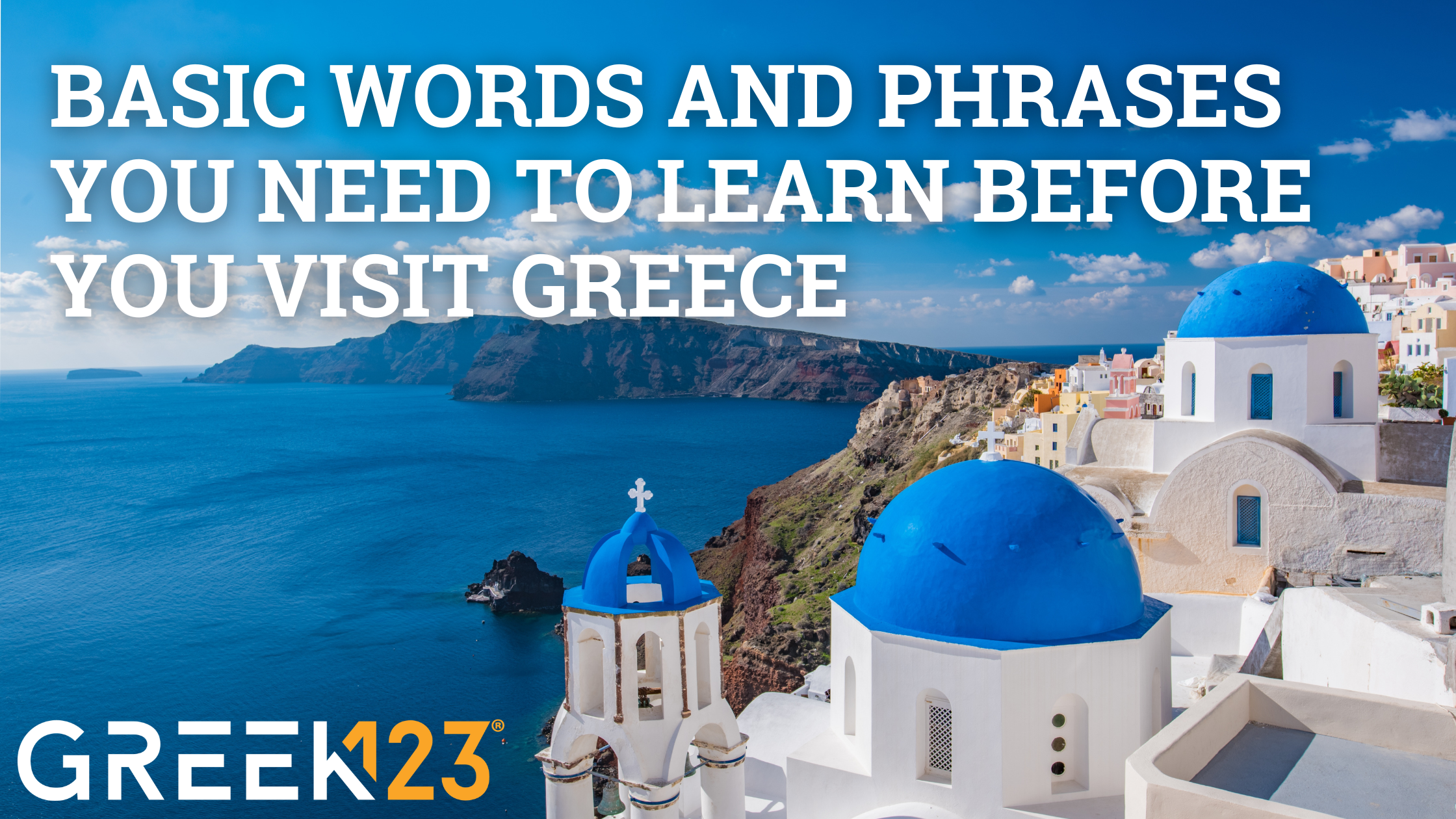 Greece is a dream destination for many travelers. Its unique culture and beautiful landscapes are a treat to the eyes. With a rich history dating […] 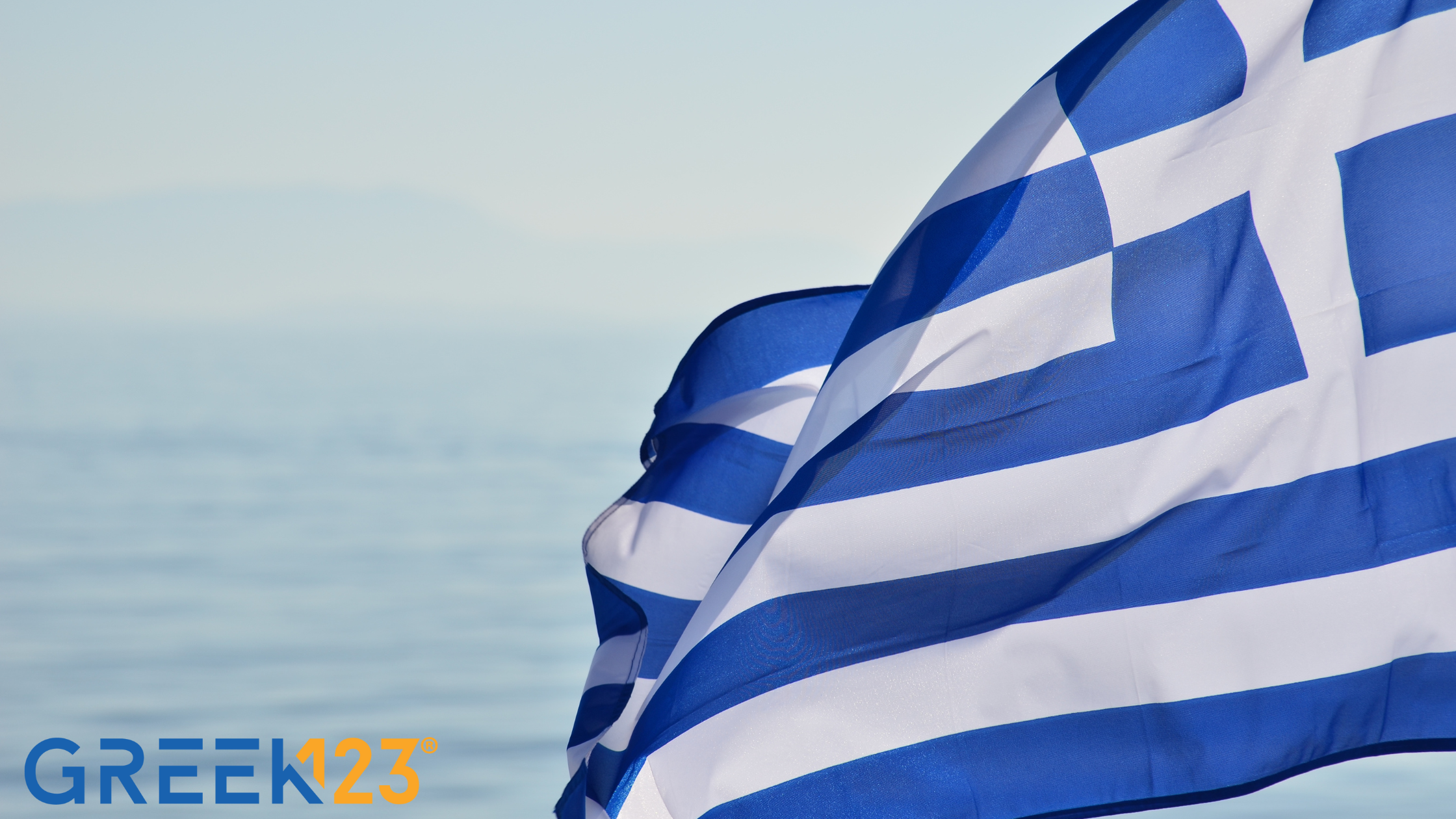 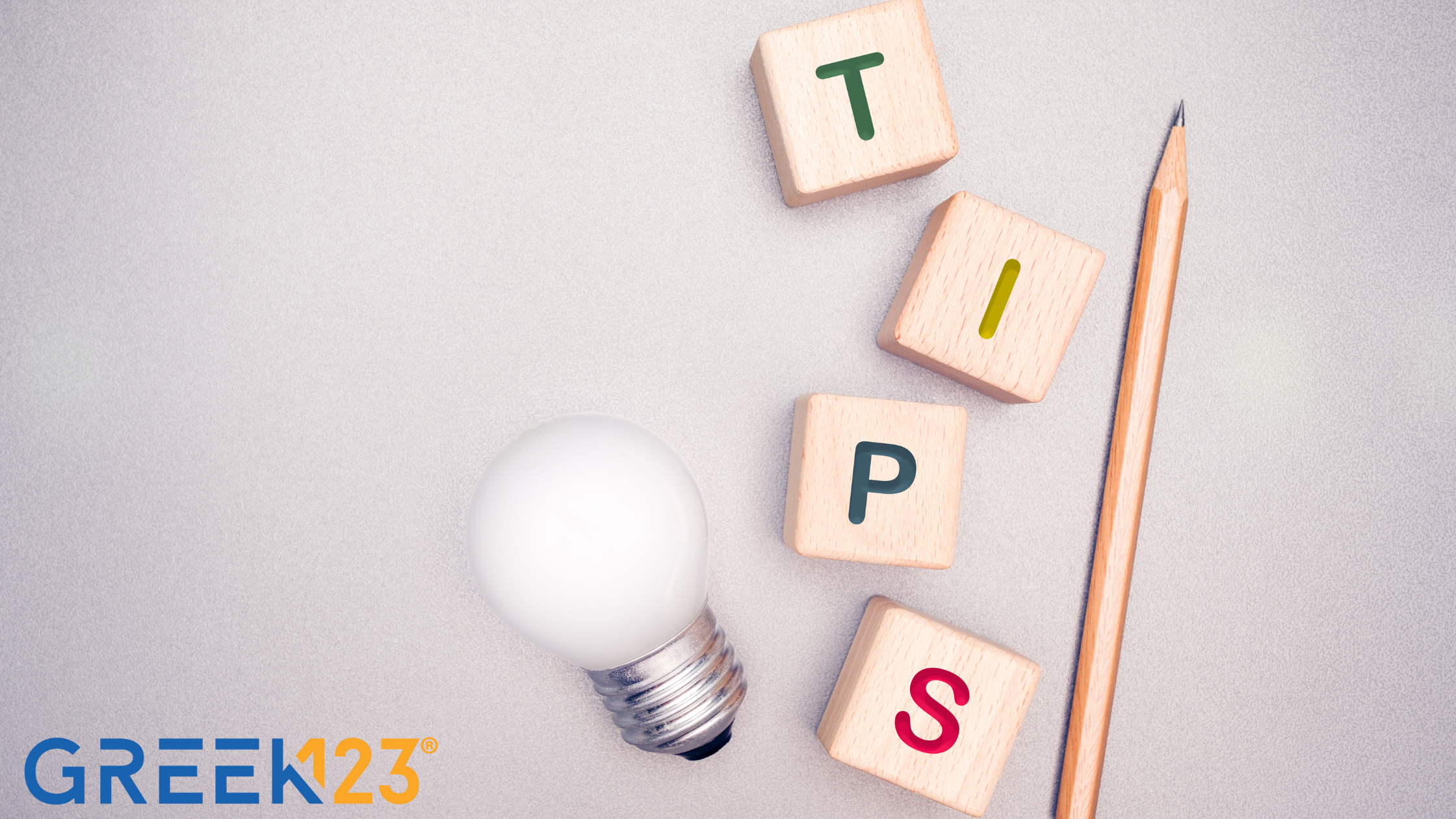 Learning Greek may seem like a daunting task at first, but with these 10 beginner’s tips, you’ll be on your way to learning the language […]